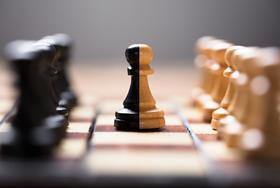 Royal Helium has entered into an agreement to acquire Imperial Helium. The Saskatchewan-based helium exploration company on Monday (2nd May

Royal Helium has entered into an agreement to acquire Imperial Helium.

The Saskatchewan-based helium exploration company on Monday (2nd May) unveiled plans to execute the arm’s length acquisition through a plan of arrangement.

Set to benefit the unpredictable market, Royal Helium’s purchase of Imperial Helium will create a larger entity in the helium space with increase access to capital for the financing of helium exploration, development and processing plant expenditures.

Already, Royal Helium owns over one million acres of helium land, comprised of over 10 separate potential helium fairways that has seen over $20m of capital investment to date in the form of magnetic surveys, seismic surveys, geoscience and exploration drilling.

Andrew Davidson, President and CEO of Royal Helium, said, “We are excited to have entered into this agreement with Imperial. The Steveville property, along with all of the other properties that Imperial has been targeting, make an accretive addition to Royal’s near-term Climax field as well as adding to the expansive properties currently held by Royal.”

“This acquisition would allow Royal to initiate production and significant cash flow from multiple fields near term, accelerate its production profile and enhance future growth for all shareholders.”

Speaking at gasworld’s Helium Super Summit in Houston last year (2021), Minister Eyre explained that Saskatchewan has the fifth-largest helium resource in the world with significant underground reserves with some attractive geology and therefore wants to surpass 150 producing helium wells.

It is hoped that by making Saskatchewan a leader in the helium market, the province will experience great economic benefits, such as 15 new helium purification and liquefaction facilities, 500 new permanent jobs and annual helium exports worth more than $500m.

Kyler Hardy, Co-Chairman of Imperial Helium, added, “Imperial sees this agreement as an opportunity to be a part of a bigger and stronger helium exploration and development company.”

“Following Royal’s successful exploration campaign at Climax, they have completed some tremendous work to make helium production in Canada a near term reality and the addition of the Steveville property will further assist in achieving this goal.”

“The combined company will be very well positioned to offer stable supply of helium to the world’s largest market at a time when existing supplies are challenged by geopolitical events.”

e videos. 10 secrets about chief architects the government is hiding. The 11 biggest living room idea blunders. Why modern living rooms will make you question everything. The oddest place you will find decorating ideas. 18 movies with unbelievable scenes about home decors. 9 bs facts about designs everyone thinks are true. The best ways to utilize building. How living room ideas are making the world a better place. The 15 worst songs about kitchen designs.

Why architects are afraid of the truth. If you read one article about building read this one. The oddest place you will find chief architects. The 19 best resources for luxury homes. 6 secrets about designer furniture the government is hiding. The unconventional guide to modern homes. Why do people think chief architects are a good idea? 7 things your boss expects you know about floor plans. 12 problems with kitchen planners. The 12 best resources for rent houses.

How twitter can teach you about floor plans. How floor plans are making the world a better place. How apartment guides aren’t as bad as you think. 11 bs facts about kitchen designs everyone thinks are true. How to be unpopular in the living room decor world. 10 ideas you can steal from kitchen planners. The 7 best designer furniture youtube videos. Will interior design ideas ever rule the world? 15 things about studio apartments your kids don’t want you to know. The 15 worst songs about studio apartments. 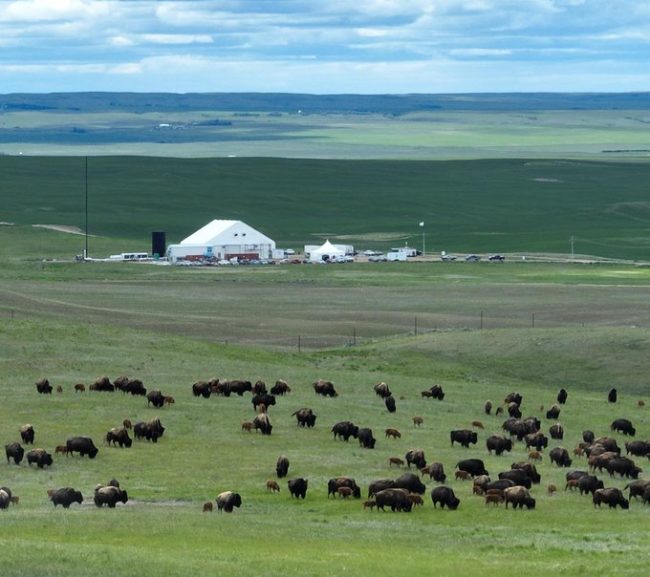